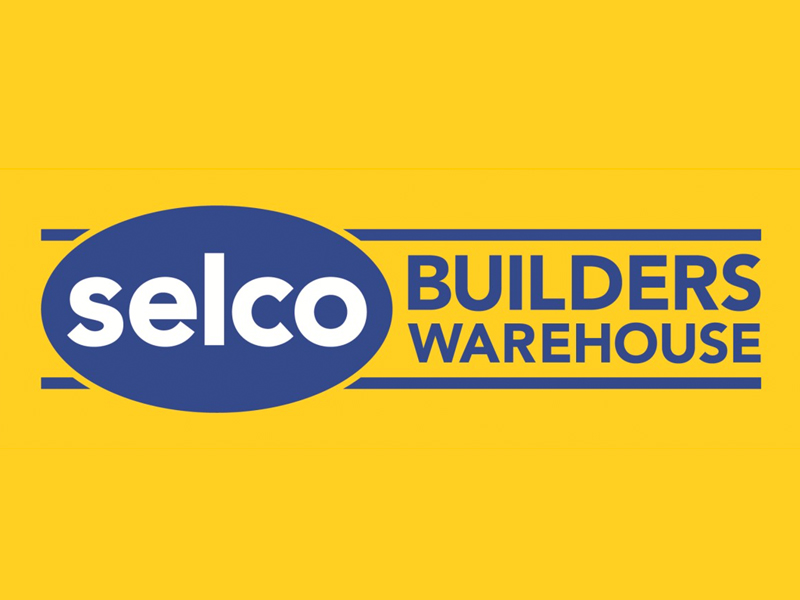 “Since using Recruitive’s software we have gone from receiving 200 applications per month to 28,000” Selco

About Selco
Selco, originally formed in 1895 as a timber mill and caravan fit out business have grown into a highly competitive and highly respected trade only builders merchant. With 47 branches spanning four regions in England and Wales, they have big plans to double the company in size over the next 3 years.

Before Recruitive
Before signing with Recruitive, Selco were using Monsters TMS system. At first it worked for them but after a while the software package became obsolete and was unsupported, along with a difficult candidate application process which meant a significantly low number of applications. This was a big problem for Selco and promoted a search for a new system.

Selco, explains why they chose to work with Recruitive: “The successful growth of the company over the last few years has required us to do a substantial amount of recruiting. With a headcount of over 2500 and recruiting around 150 staff per month, using the previous software was proving to be a very difficult process for a candidate to apply and as a company we want to make it as easy as possible to apply for a job at Selco. This coupled with the software being un-reliable is why we chose to look for an alternative solution.”
“We began our search at the CIPD conference in Manchester and met with Stephanie. This was where we had our initial demonstration of their software. We looked at a number of providers and over a few months we shortlisted it down to 5 suppliers. In the end it came down to Recruitive and one other provider. From the demonstrations and meetings we had with Recruitive they not only illustrated how much benefit the software would bring us, but we could also see we were getting better value for money and we really liked the people we would be dealing with and that was very important to us. We signed up with them in January 2016.

Here at Recruitive HQ we provided Selco with a solution based on experience with our software handling millions of applications. We attended 2 onsite visits and spent time listening to their problems and put together a bespoke solution tailored to their needs, highlighting the fact that they needed to improve application rates.

Benefits
Selco added: “Once our bespoke system was set up. The team were given a detailed training session from Training Manager, Gemma Rushton. She explained how to use each and every feature of the solution to get the best from it in order to fulfil our recruiting objectives. We were particularly impressed with the multi user function. As a company this is imperative to us and we just could not function without it now.”

The cloud based solution allows Selco’s recruitment team to manage the complete recruitment process in-house. This includes posting vacancies to their own website via a widget that was part of the solution and the same time  posting to multiple job boards. It enables them to have Branch Managers and User Managers looking after candidates from their own branches. Candidates have the ability to apply for a job in the fastest time possible and the aim to enhance the candidate journey was successful.

Selco concludes: “Since using Recruitive’s software we have gone from receiving 200 applications per month to just over 28,000. This is a phenomenal increase and proves that the software is far more user friendly for any potential candidate to apply. The solution makes our brand and company look so much more professional which is really important to us.”

“The service we have received from Recruitive over the last 12 months has been fantastic, Stephanie Dunn, our Account Manager is always there with a friendly response and any issues that arise are always taken seriously. We would most definitely recommend them to other employers that are looking for a recruitment solution!”