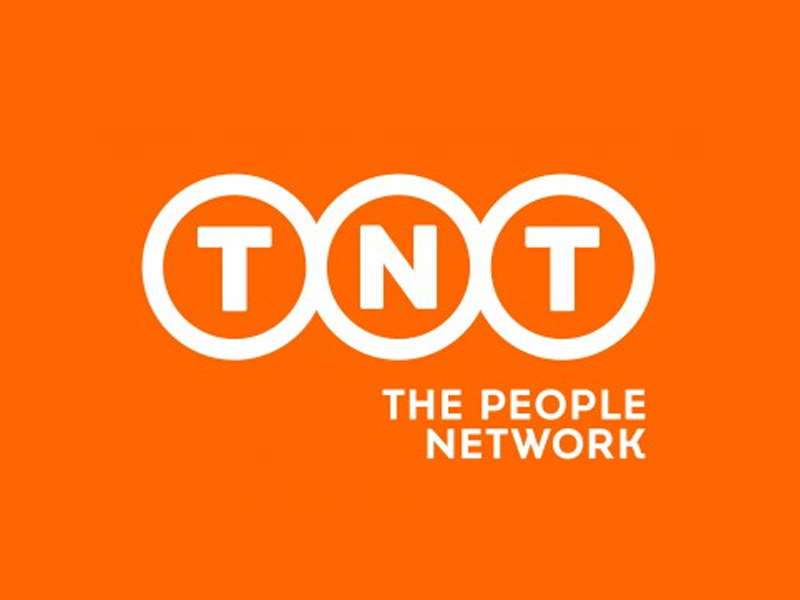 TNT is one of the world’s largest express delivery companies, employing 58,722 staff in 61 countries. On a daily basis, they deliver close to one million consignments ranging from documents and parcels to palletised freight. They operate road and air transportation networks in Europe, the Middle East and Africa, Asia-Pacific and the Americas and in 2014 made €6.68 billion in revenue.

TNT previously used Broadbean’s technology to post their vacancies to multiple job boards. However before the renewal of their contract, they decided to see what else the market had to offer. During a visit to the Recruitment Agency Expo in Birmingham, they met Recruitive.

TNT comments: “Whilst Broadbean’s technology is excellent, we wanted to have more of a partnership approach with an organisation that would perhaps suggest other job boards as well as giving us some market insight, and be more proactive, rather than the very transactional approach we had been experiencing. It was evident that when we met Recruitive this was the kind of relationship they like to build with all of their clients.”

“After a thorough three month research period we signed with Recruitive. We had some very specific requirements but Business Development Executive, Matthew Shaw, was fantastic at exploring each and everyone of them. Matthew’s approach was more service than sales led and we were genuinely  impressed by the level of service that we took the time to email Recruitive’s Managing Director, to let him know.“

“The level of service we have received from Recruitive has been exceptional, both during and post implementation. We really cannot fault the seamless transition from Broadbean to Recruitive which enabled us to continue to advertise vacancies without interruption. This was a major concern for us given the sheer volume of recruitment we do. However, Recruitive managed the process perfectly.”

TNT use Recruitive’s cloud based software to post job adverts to multiple job boards. They also take advantage of Visible Boost, Recruitive’s own network of 47 niche and generalist job boards and aggregation partners, designed to significantly increase the exposure of an advert.”

TNT commented: “Since using Recruitive’s software we have seen many benefits. They have negotiated some fantastic rates for job board credits on our behalf, which has saved us a significant amount of money. We have also had some amazing results from job boards that we may not have considered had it not have been for Recruitive. However, what really impressed us about Recruitive is the service they provide. At TNT customer care is pivotal for our business and it is evident that Recruitive shares our ethos. They genuinely care about our business!”

“They really do strive to build a relationship and we are confident that our positive experience will continue. As a company we are delighted with our decision to switch providers and we cannot recommend Recruitive highly enough.”